C&K enrols children into our kindergartens from a waiting list. 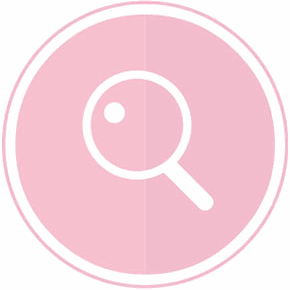 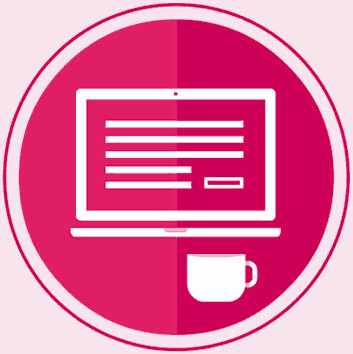 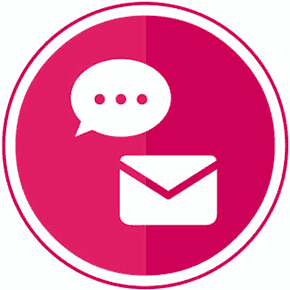 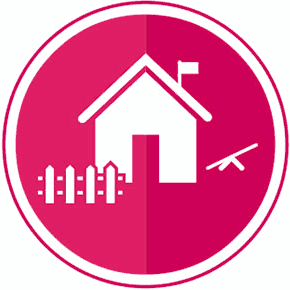 Accept your place, pay your enrolment fee and love and learn with C&K!

This process could take up to 10 minutes, and it's best to use a desktop computer. If you don't have access to one please call us.

* If you are applying after January, when kindy starts, we will contact you when a place is available.

If you are applying for a future kindy year, we will usually contact you 6 months before the new year to offer you a place.

In February 1969, a group of women in Kumbia questioned whether it would be feasible to run a kindergarten in Kumbia. On 5 February 1969, the inaugural kindergarten meeting was held and a committee elected. The first year of the kindergarten was held in the Supper Room of the Kumbia and District Memorial Hall with teachers donating part of their earnings back to enable the purchase of resources. By November 1969 a section of the reserve at the back of the hall had been subdivided off for the kindergarten and suitable buildings were being sought to house the kindergarten. Later that year the mothers’ purchased the Inverlaw School for $105.00, which was then removed and placed on the current site. In 1970 Sir (then Mr) J Bjelke-Peterson officially opened the first of the Kumbia kindergarten buildings.

In 1970 the Boyneside School playground equipment, consisting of a slippery slide, monkey bar and a swing, was given to the kindy on permanent loan. 1970 also saw the building of the sand pit, the enclosing of the veranda and installing of toilets. In 1971 the piano was purchased for the kindy.

In 1973 the mothers’ committee purchased rooms 6 & 7 of the Old Wondai School at a cost of $167.00 and following a number of delays it was moved to the current site in May 1974. The second kindergarten building was officially opened by the Patron Sir J Bjelke Peterson on 26 October 1974. By 1974 the kindergarten had 50 children enrolled to attend.

It is noted in the Kumbia Kindergarten Original History Document that “to start our kindergarten it meant a lot of hard work and it meant even harder work to keep it going. It is very gratifying to see such support as we have experienced in this little town of Kumbia and I hope there will always be people willing to send their children along to keep this very necessary establishment going”.

The Kumbia Kindergarten is run by a community controlled, non-profit association. The Committee is responsible for the maintenance, equipping and staffing of the kindergarten. As we are a very small kindergarten, it is essential that all parents become involved and contribute in some way toward the running of the kindergarten. A membership fee, paid annually, entitles all parents to become members of the association and affords them participation at the Annual General Meeting and the monthly committee meetings.

Kumbia Kindergarten has secured additional funding from the Queensland Department of Education to offer Free Kindy for 2022. The funding allows families of eligible-aged children to attendKumbia Kindergarten for 15 hours per week at no cost.  Your child must turn four-years-old by 30 June 2022 to be eligible for the funding.  Please contact us for more information or to enrol and secure your child’s place today.

Please contact the kindergarten for an enrolment interview or to place your child on the waiting list.

Preferences will be given to 4 year olds, with the remainder placements given on a first served basis (as long as the waiting list fee has been paid).

Children from THREE years old can enrol in the Kumbia Kindy. Children are able to attend until they are able to enrol in prep.

Kindergarten, also known as pre-prep or preschool, is a program for children in the year before they attend school. When places are available, 3-year old children may be able to attend.

C&K's kindergarten programs are guided by university-qualified teachers and support children to be curious, capable, and collaborative learners.

At C&K we know that children do not learn in isolation, for us learning is partnership between teachers, children, parents, and communities.

Our curriculum approach, Listening and Learning Together, aligns with both The Early Years Learning Framework for Australia (EYLF), and the Queensland Kindergarten Learning Guideline (QKLG).

It continues the longstanding traditions and philosophical commitments of C&K to our children, families and communities. Read more about the history of C&K.

Learning through play is an integral part of our education program. Our educators skilfully enrich and extend on children's play experiences, creating a learning program that is tailored and meaningful for your child.

Your child's learning journey is shared with you via conversations with your child's educators and through written documentation in your centre, and in some centres through StoryPark (an app and website).

Special offer - limited time
We are offering any interested families to allow their child the opportunity to visit our Kindy – at no cost and no obligation – with our “Orientation Play Dates.”  (two visits per child, for a limited time, availability permitting).

For more information, please refer to our 2021 Statement of Fees (PDF)